Finnish-Dutch cellist and rising star, Jonathan Roozeman is already establishing himself as a player of exceptional musical integrity. His phenomenal, expansive, and versatile sound lends itself not only to works of the core classical repertory, but those by Kabalevsky, Kokkonen and Vieuxtemps amongst others. He has regular collaborations with conductors including Christoph Eschenbach, Esa-Pekka Salonen, Osmo Vänskä, Dima Slobodeniouk, Jukka-Pekka Saraste and Santtu-Matias Rouvali.

In the 2022/23 season, Roozeman collaborates with the choreographer, Saburo Teshigawara, on a production at the Aichi Prefectural Art Theater Concert Hall in Nagoya based around solo works by Bach, Kodaly and Cassado. He will also be performing at the ARK Classics Festival in Tokyo. He will work with acclaimed orchestras such as Tampere Philharmonic/​Matthew Halls, Bilkent Symphony Orchestra/​Julien Masmondet, returns to the Gulbenkian Foundation while also making his recital debut at the Concertgebouw with pianist, Varvara.

In recital he has appeared at the Berlin Konzerthaus as part of Sir András Schiff’s residency, as well as giving a debut recital tour in Canada which included the prestigious Vancouver Recital Series. Other highlights include London’s Baroque at the Edge festival and the Ark Hills Festival in Tokyo. 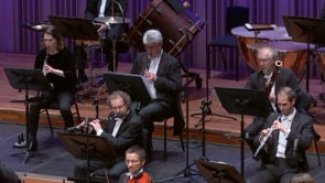 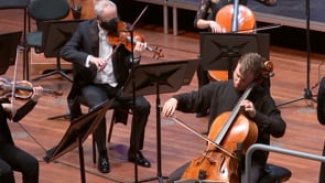 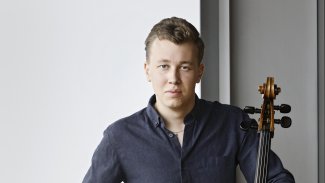 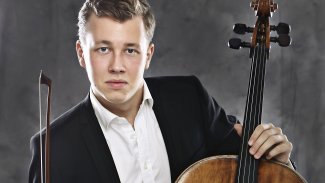 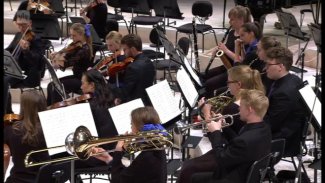 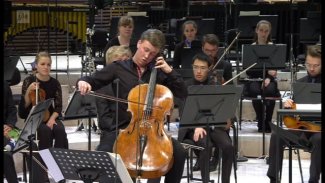 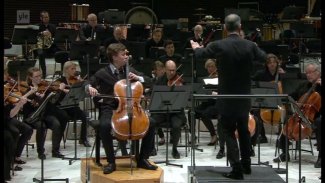 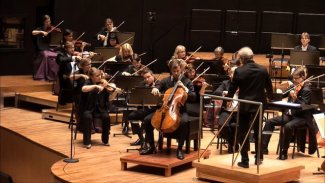 “Sallinen’s ​‘Nocturnal dances of Don Juan Quixote’ for cello and chamber orchestra is an incredibly funny piece, in which the jazzy strings of the orchestra met Jonathan Roozeman’s unmatched cello virtuosity in a relaxed way.”

“Throughout he showed astonishing focus, in a work that requires the soloist to summon up virtually non-stop energy”

“…the soloist here, Jonathan Roozeman, a young Finnish-Dutch cellist, proved a virtuoso himself. Then he wowed listeners with the finale of Gaspar Cassadó’s Suite for Cello”

“Roozeman’s interpretation of the concerto (Shostakovich Cello Concerto No.1) was very impressive. The slow movement and the cadenza were incomparably beautiful in their lyrical sensitivity. From the final, with its folk melodies, speed and brilliance were found.”

“Flowing brilliance — Jonathan Roozeman’s approach was characterized by sensitivity and discernment, a warm sound, and great technical capability. And all this seems to be deceptively easy.”

“Judging from the applause, the hearts of the audience were taken by 18-year-old cellist Jonathan Roozeman. In Tchaikovsky’s Rococo variants, he equally fascinated with light agility and intense emotion.” 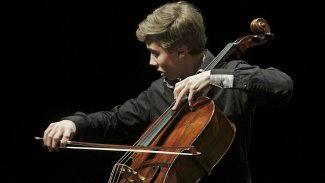 JONATHAN ROOZEMAN AT THE CONCERTGEBOUW 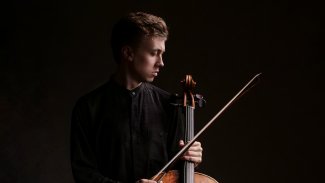 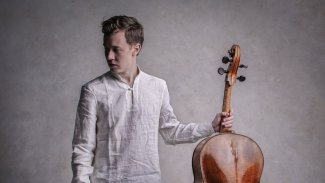 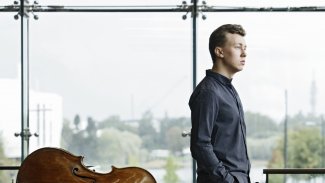 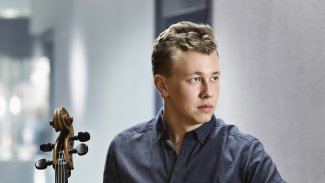 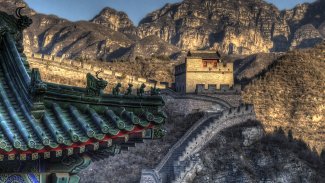 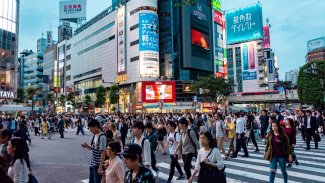 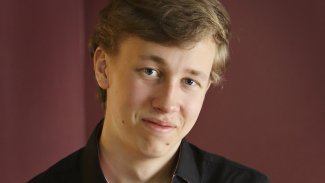 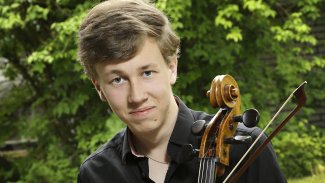