Jess Gillam will perform as one of many musicians at the BBC Young Musician Prom on 15 July at the Royal Albert Hall, from rising stars to legacy artists! Being the first saxophonist to win the Woodwind Final back in 2016, she will join this year’s finalists as well as competitors from recent years to celebrate the 40th anniversary of the Young Musician competition which first launched in 1978.

This is the first of two Proms this summer which Jess will be performing in; the second being the prestigious Last Night of the Proms in September. 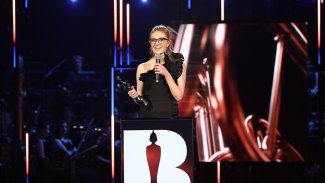 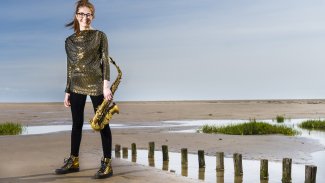