Following her debut in the role in Houston, Karita Mattila reprises her ​“ravishing” portrayal of Sieglinde to round off her 2017/18 season. She opens next season as Plotina in the world premiere of Rufus Wainwright’s Hadrian for Canadian Opera Company, before returning to the US for her debut as Madame de Croissy at The Metropolitan Opera under Music Director Yannick Nézet-Séguin.

Jamie Barton makes a welcome return to San Francisco as Fricka (Das Rheingold, Die Walküre) and both Waltraute and 2nd Norn (Götterdämmerung), and will reprise Fricka for The Metropolitan Opera’s Ring Cycle next season. Elsewhere, Jamie has an exciting season ahead including her debut at Bayerische Staatsoper (Azucena in Il trovatore), a return to the Royal Opera House, Covent Garden in Verdi’s Messa da Requiem under Sir Antonio Pappano, and her first outing as Sister Helen Prejean in Heggie’s Dead Man Walking for Atlanta Opera. 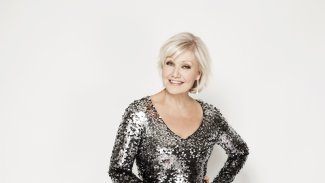 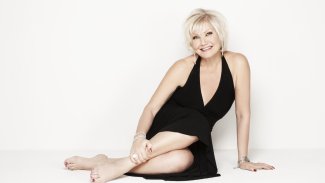