Earlier this month, Aimard began his One Bird A Day campaign with Dutch label PENTATONE in partnership with Apple Music, who are releasing Aimard’s album of Olivier Messiaen’s piano cycle Catalogue d’Oiseauxtrack by track, with Aimard introducing one bird per day, until the day of the official album release on 30 March 2018. Pierre-Laurent Aimard’s long association with Messiaen’s music dates back to the early 1970s, when the pianist was a protégée of both the composer and his wife Yvonne Loriod, for whom the Catalogue d’Oiseaux was composed. 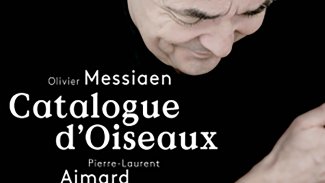 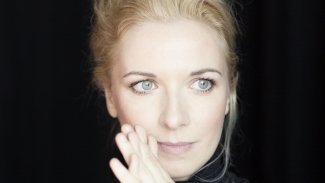