Kent Nagano to renew General Music Directorship in Hamburg until 2025 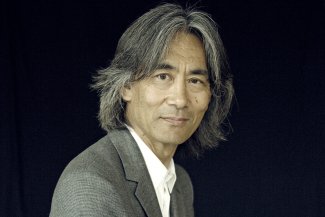 On 4 October 2017, The Hamburg State Opera decided to renew both the contracts of General Director, Georges Delnon and General Music Director, Kent Nagano for further 5 years until 2025.

In a statement about the contract renewal, Kent has said: ​“I am delighted and deeply honoured by the invitation of Stadt Hamburg, the Hamburgische Staatsoper, and the Philharmonisches Staatsorchester to continue the important work we have begun in furthering the prosperity, development and international presence of this great city as well as its renown, unique and profound, historic music tradition.“

Kent and Georges have been working together to shape the music of the city of Hamburg since the 2015/16 season and under their direction have created productions including; La Passione in the Deichtorhallen Hamburg, the wold premiere of Arche by Jörg Widmann which was used to mark the opening of the Elbphilharmonie, Achim Freyer’s Parsifal and the Opera production Lulu, which recently received the accolade of ​‘Production of the Year’ by the renowned magazine Opernwelt. To enable the continuation of such projects, it was agreed that the Orchestra would be extended to 140 positions at the beginning of the new contract in the 2020/21 season.

The Klaus-Michael Kühne Stiftung supports the State Opera Hamburg in the renewal of Kent Nagano’s contract as the head of the Philharmonic State Orchestra and will provide 1 million EUR each year for five seasons, beginning in 2018/19.

The Philharmonische Akademie will further be supported by means of the ​“Kultur- und Tourismustaxe” to keep presenting new and open concert formats, a recent example of which was seen at the concert in the Planetarium in Hamburg. 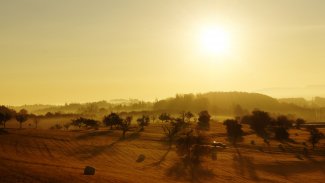