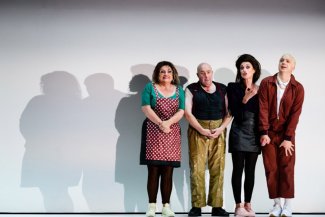 Alex Otterburn, Susan Bullock and Allison Cook unite for their debut performances of Mark-Anthony Turnage’s Greek conducted by Stuart Stratford at the Edinburgh International Festival on 5 and 6 August. In collaboration with Scottish Opera, the artists will reprise the production in Glasgow next season.

Young baritone Alex Otterburn makes his debut appearance at the Festival as Eddy, ahead of taking up his position as an Emerging Artist with Scottish Opera for the 2017/18 season, where his roles include Marchese D’Obigny (La traviata) and Harlequin (Ariadne auf Naxos), the latter of which he’ll also sing at Opera Holland Park next summer.

Susan Bullock joins the cast as the Mother following her universally acclaimed debut as Janácek’s Kostelnicka (Jenůfa) at Grange Park Opera, described in the Telegraph as presenting ​“a powerful and sympathetic interpretation of this complex character”. Further ahead, Susan adds Klytaemnestra (Elektra) to her repertoire in Toronto.

Singing the Wife, Allison Cook was most recently in the UK for the premiere of Gerald Barry’s Alice’s Adventures Under Ground with Britten Sinfonia under Thomas Adès. Next season she returns to London in the Royal Opera House’s company premiere of Janácek’s From the House of the Dead, in a new production by Krzysztof Warlikowski and conducted by Teodor Currentzis. The autumn of 2018 also brings her first performances as Salome. 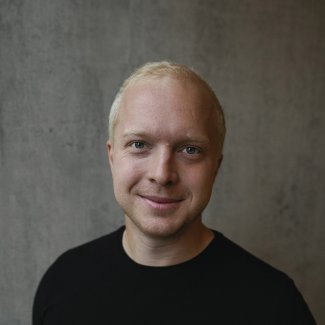 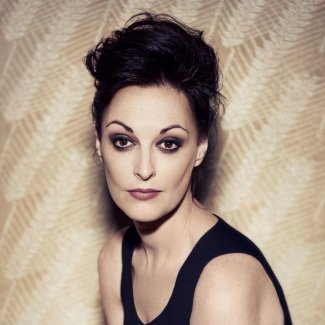 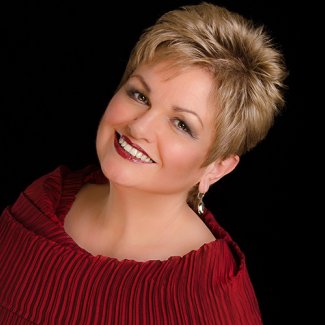 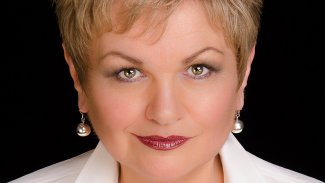 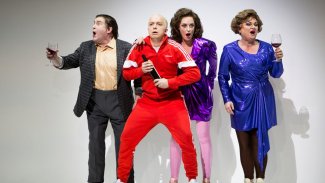 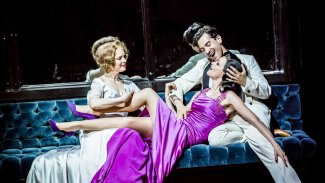