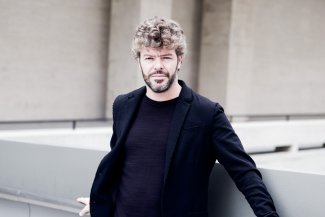 Together they will perform the rarely featured work Monteverdi‘s Selva Morale e Spirituale, on the occasion of his 450-year anniversary. The concert in Madrid will be broadcast live on radio and television on RTVE and Radio Clásica.