Camilla Tilling and Patricia Kopatchinskaja return to Berlin with Rattle

Camilla Tilling and Patricia Kopatchinskaja appear together with the Berliner Philharmoniker performing Mahler’s Symphony No.4 and Ligeti’s Violin Concerto respectively, under the baton of Sir Simon Rattle. Performances on 10, 11 & 12 February are at the Philharmonie Berlin before touring to the Konzerthaus Dortmund on 24 February.

Camilla Tilling is a regular guest of the Berliner Philharmoniker having previously performed Beethoven’s Symphony No.9, Mahler’s Symphony No.2, Fauré’s Requiem, Handel’s La Resurrezione and Bach’s St Matthew Passion – in Peter Sellars’ staging which toured to Lucerne, London and the US. Camilla next performs with the Oslo Philharmonic Orchestra under Eivind Aadland, for Bach’s Cantata BWV 51 as well as Mahler’s Symphony No.4.

These concerts also mark Patricia Kopatchinskaja’s second visit to the orchestra, following her debut in September 2014 performing Peter Eotvos’ DoReMi Concerto with the composer conducting. She continues to maintain a strong presence in Berlin this season as Artist in Residence at the Berlin Konzerthaus. 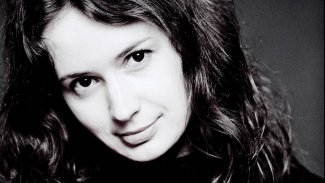 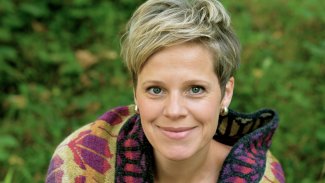 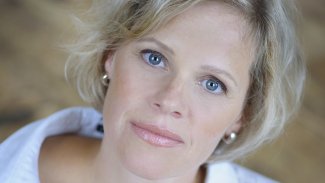