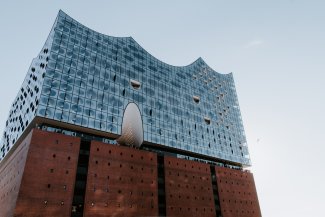 We know who they are — or who they used to be — Callas, Price, Tebaldi and in our own time Bartoli and Netrebko, but now the prima donna’s role centre stage has been challenged by the stage itself — and most emphatically by the worldwide interest in the breathtaking Elbphilharmonie which opened on 12 January in Hamburg with a concert attended by an elite audience including Chancellor Angela Merkel, Bundespräsident Joachim Gauck and Erste Bürgermeister Olaf Scholz.

No great international star was needed: Elphie was the overwhelming attraction. And for the second of the opening programmes, its fabulous allure launched the world premiere of Jörg Widmann​’s masterly oratorio Arche, brilliantly conducted by Kent Nagano and movingly connecting the mighty new Ark of the Elbphilharmonie with its biblical predecessor in which Noah floated his very inclusive passengers safely from the perdition of the flood to a new future for the world. So now, just as for the great prima donnas before, every ticket is sold as far ahead as schedules are published.

But is there a danger that Elphie’s seductive appeal will overshadow the importance of the music and weaken the need for brave and exciting programming? Let us hope not, both for Hamburg and for the societal power of this golden age of music which can inspire us all but which governments and other powers do not celebrate enough. 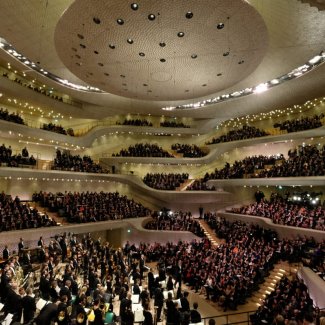 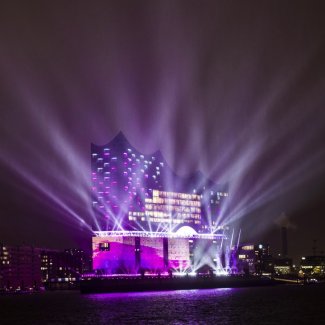 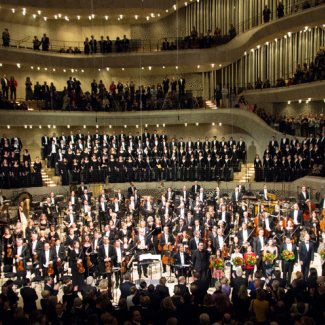 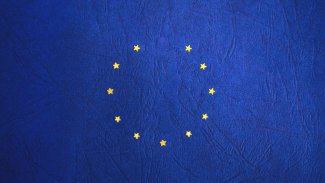 A statement from Jasper Parrott on the EU Referendum result 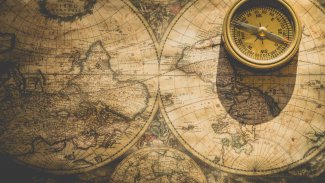