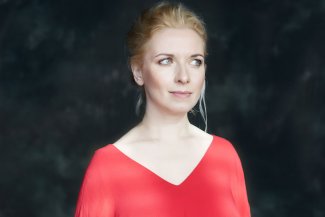 Speaking about Szymanowski’s Symphonie Concertante and the impact his music has had on her, Tamara said: ​“As a child I listened, mesmerized to my brother practicing Szymanowski’s second Violin Concerto and my amazement at the rich soundscapes never left me. I feel deeply attracted to the Symphonie’s magnetic and mysterious ways of telling a simple story, without a need for resolution but always in search of sonic perfume wanting to entice us.”

Further concerts in the United Kingdom later this season include a duo recital with Pierre-Laurent Aimard in London (International Piano Series) on 24 January featuring works by Brahms and Messiaen, and a recital at the Royal Welsh College of Music on 5 March, followed by a masterclass on 6 March.