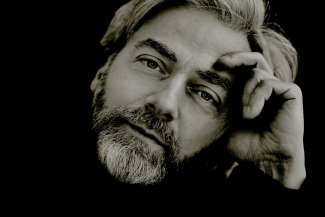 On 30 June pianist Krystian Zimerman performs Beethoven’s Piano Concerto No.4 with the London Symphony Orchestra under the baton of Simon Rattle at London’s Barbican Centre.

The concert was one of the first to sell out when the season was announced in March 2015, and marks Zimerman’s return to London after his successful recital at the Royal Festival Hall as part of the International Piano Series in April. 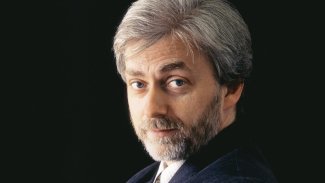 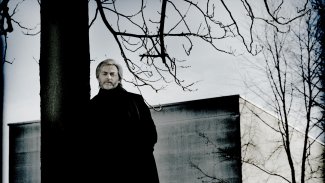 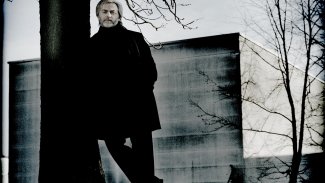