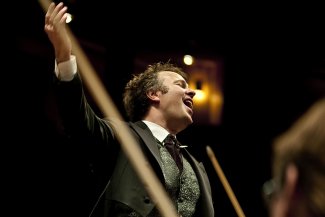 Sakari Oramo wins the Orchestral award at the BBC Music Magazine awards for his recording of Nielsen’s Symphonies Nos.1 and 3 with the Royal Stockholm Philharmonic Orchestra, recorded for BIS. The award was presented at the ceremony on 5 April at Kings Place by David Pickard, Director of the BBC Proms. 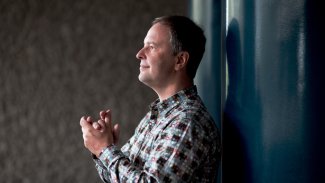