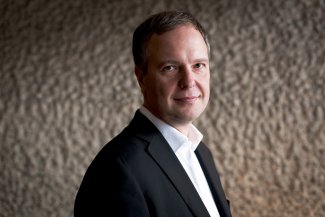 Sakari Oramo conducts the Chamber Orchestra of Europe at the opening night of the Turku Music Festival on 6 August, followed by a second performance the next day. The all-Sibelius programmes are in honour of the composer’s 150th birthday year, and feature Symphonies Nos.3 – 7 as well as Luonnotar, with soprano Anu Komsi.

Earlier in the season Oramo worked with the Royal Stockholm Philharmonic Orchestra and the Stockholm Concert Hall to launch the world’s largest Sibelius/​Nielsen festival, performing with the orchestra in three landmark concerts (including the opening and grand finale).

“Orchestra and conductor were…confident in the Sibelius, the playfulness darkening steadily, the peekaboo waltz precise, the final chord perfectly balanced”, and The Telegraph praised another Sibelius performance saying ​“Oramo was compelling in the way he allowed the music to burn itself out before rekindling with renewed thrust.” 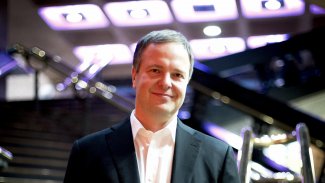 Sakari Oramo conducts the First Night of the 2015 BBC Proms