Conducted by the orchestra’s Music Director Alan Gilbert, the performances at Avery Fisher Hall on 15, 16 & 17 January mark Lilli’s return to one of her signature pieces, which she has performed worldwide with Melbourne Symphony Orchestra, Orquestra Sinfônica do Estado de São Paulo, Orchestre national de Lille and Finnish Radio Symphony Orchestra.

From New York, Lilli heads north to Minneapolis for her debut with the Minnesota Orchestra performing Berlioz’ Les nuits d’été under Osmo Vänskä. 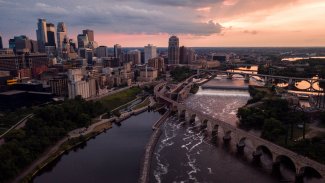 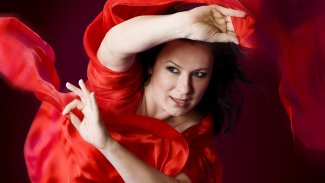 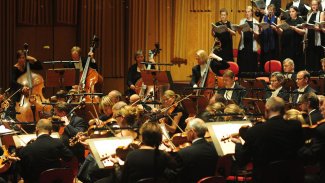