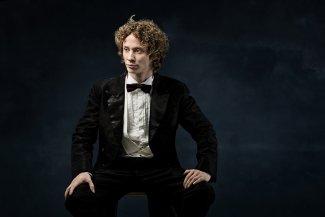 On 16 August Santtu-Matias Rouvali debuts with the Gothenburg Symphony Orchestra conducting a programme of Strauss, Tchaikovsky and Bernstein.

This performance follows his successful debut with the Royal Stockholm Philharmonic Orchestra where he returns later this season.

Further ahead, Rouvali makes another Scandinavian debut with the Oslo Philharmonic Orchestra in October. 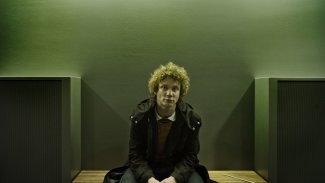 Santtu-Matias Rouvali makes his debut with the Milwaukee Symphony Orchestra 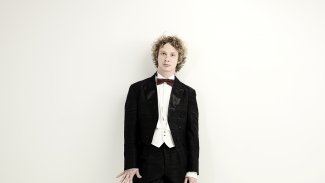