Fifth world premiere of the season for Peter Eötvös 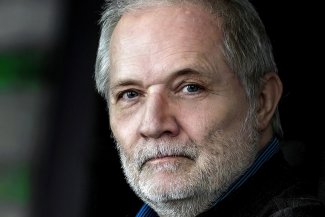 The work is based on the award-winning play of the same name by Roland Schimmelpfennig, and is set in the parallel worlds of locals and immigrants converging in an Asian take-away. Eötvös himself describes the work as ​“an ideal travelling opera, as it requires only five singers… these five singers are constantly changing roles.”

Eötvös has also been active as a conductor this season – recent engagements have included concerts with the NHK Symphony Orchestra and Sinfonieorchester des Bayerischen Rundfunks. He opens his 2014/15 season of guest engagements with the Berliner Philharmoniker in September. 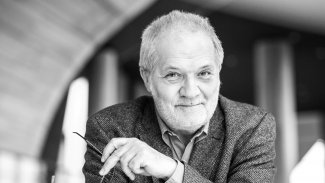 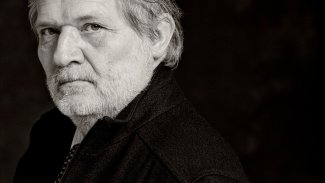 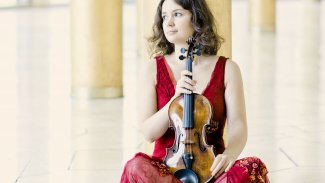