50 years in a day: Brahms, Chopin and Debussy

50 years in a day: Brahms, Chopin and Debussy 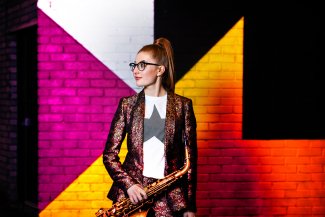 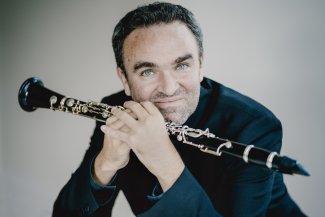 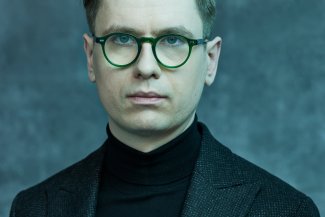 Fantasy and atmosphere, light and dark, culminating in brilliant song, this concert has something for every musical taste and features seven exceptional artists including Jess Gillam, Alice Sara Ott and Andreas Scholl.

Saxophonist Jess Gillam – ​‘The indisputable highlight of the Last night of the Proms’ (BBC) launches the day with a short work by composer Piazzolla followed by two jewels of the chamber music repertoire. Written in the shadow of the first World War Debussy’s Cello Sonata, played by István Várdai and Vikingur Olafsson, is a powerful and moving affirmation of life. Brahms’ glorious and virtuosic Clarinet Sonata in E flat is performed by Jörg Widmann along with his own Fantasie.

Alice Sara Ott continues the evening with atmospheric music from her latest Deutsche Grammophon album Nightfall, a chiaroscuro collection of works by Debussy and Satie. These include Clair de lune, inspired by the Verlaine poem of the same name, the minimalistic snapshot of Satie’s Gnossienne No.1 and Chopin’s transcendent Nocturnes.

The concert concludes with a selection of folk songs and Lieder by legendary counter-tenor Andreas Scholl and his wife, the pianist Tamar Halperin.

The evening also marks the launch of the HarrisonParrott Foundation, a charity which aims to support and champion diversity and inclusivity within the arts.

50 years in a day: Brahms, Chopin, Debussy and more

Conversations in foyer with artists – either group or individual. Gillian Moore to moderate