The return of the Hamburg Philharmonic State Orchestra after 23 years will be the first tour of Japan since I have been general music director. As an orchestra whose history is intertwined with Telemann, Händel, JS Bach, CPE Bach, Brahms, Mahler and Ligeti, the Philharmonic State Orchestra represents one of the original and oldest traditions in Germany. Together, we are deeply looking forward to sharing the aesthetics of our distinctive sound, tone and character with the music loving public of Japan.

The Philharmonisches Staatsorchester Hamburg is Hamburg’s largest and oldest orchestra, looking back on many years of musical history. When the ​“Philharmonic Orchestra” and the ​“Orchestra of the Hamburg Municipal Theatre” merged in 1934, two tradition-steeped orchestras combined. Philharmonic concerts have been performed in Hamburg since 1828, artists such as Clara Schumann, Franz Liszt and Johannes Brahms being regular guests of the Philharmonic Society. The history of the opera company goes back even further: Hamburg has been home to musical theatre since 1678, even if a regular opera or theatre orchestra was only formed later. To this day, the Philharmonic State Orchestra has embodied the sound of the Hansa City, a concert and opera orchestra in one. 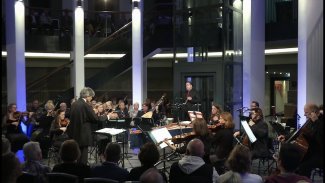 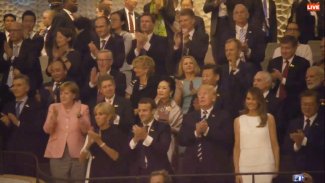 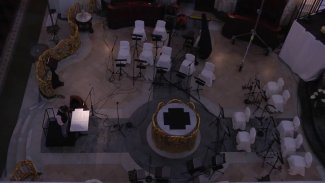 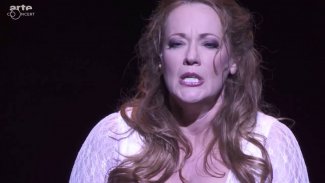 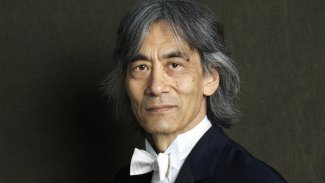 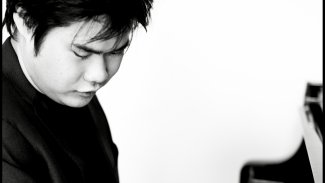 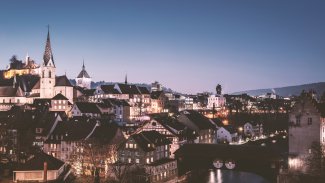 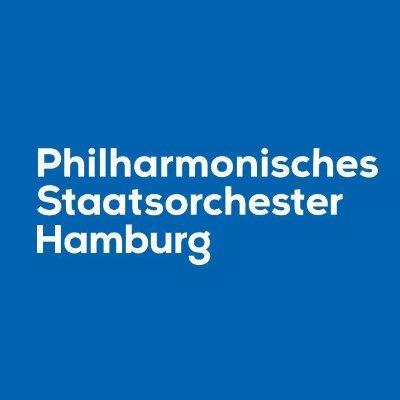