“To a career that undoubtedly lies before him, Paweł Kapuła owes above all his musical sensibility, natural charisma and diligence.”

Paweł Kapuła, hailed by Polish Radio as ​“a real hope for Polish conducting” is one of the most spectacular and finest conductors of the younger generation, acclaimed for his exciting, fresh, and highly captivating interpretations coupled with an excellent conducting technique. Since his highly acclaimed debut with the Warsaw Philharmonic in 2016, stepping in at last minute for Stanisław Skrowaczewski, he has conducted all the major orchestras in Poland.

Among the highlights of Paweł Kapuła’s upcoming season are engagements with the Warsaw Philharmonic and Polish National Radio Symphony Orchestra Katowice, debuts with Aarhus Symphony Orchestra, Georgisches Kammerorchester Ingolstadt, Württembergische Philharmonie Reutlingen, Transylvania State Philharmonic and a re-invitation to the Sibiu Philharmonic in Romania. Recent season highlights also include the successful opening of the Den Norske Opera Oslo’s symphonic season in September 2021, with a programme featuring Schumann, Adès and Tchaikovsky, performances with the Baltic Philharmonic Orchestra Gdańsk as well as his continued championing of neglected Polish composers in numerous recordings for Polish Radio.

In February 2021 Paweł Kapuła was appointed Principal Guest Conductor of Pomeranian Philharmonic in Bydgoszcz. Furthermore, he works with orchestras such as Sinfonia Varsovia, Sinfonia Iuventus, Capella Bydgostiensis, the Beethoven Academy Orchestra as well as the Philharmonic Orchestras of Gdańsk and Kraków. He appeared in festivals such as La folle journée in Warsaw, Probaltica in Toruń and Bydgoszcz Music Festival, where he conducted Beethoven’s Symphony No.9 with Pomeranian Philharmonic at the closing concert in October 2020. 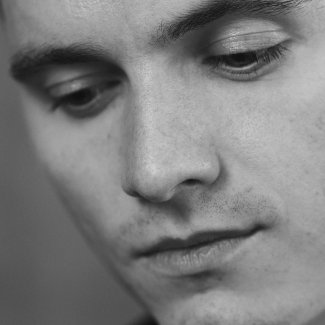 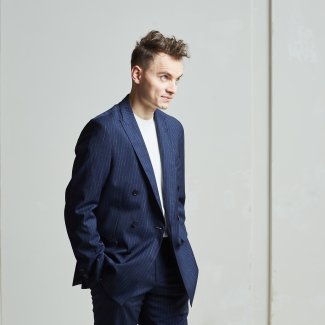 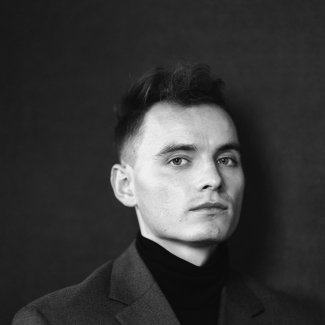 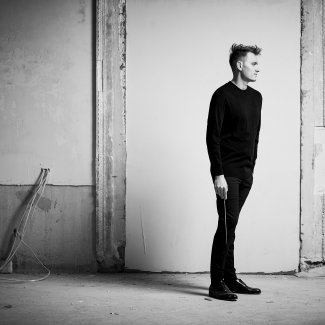 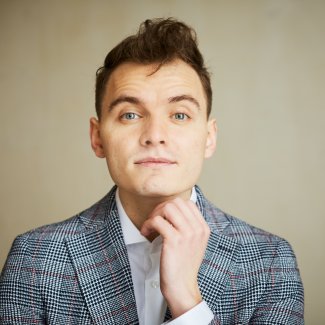 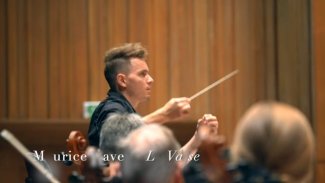 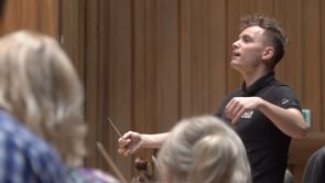 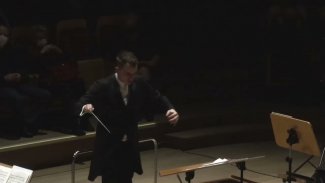 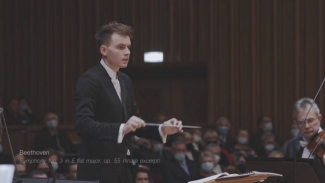 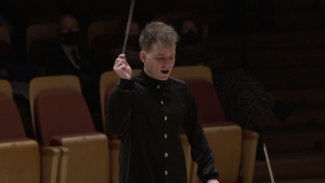 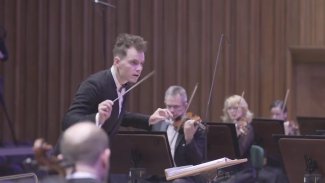 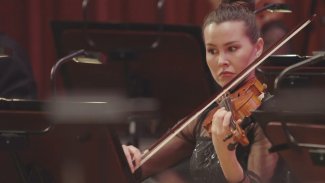 “The young Polish guest conductor Paweł Kapuła is particularly convincing[…] He seems to carry the music with his movements, never letting the tension drop for a moment, always pushing it forward and also keeping an eye on the long line. This is absolutely fascinating to experience, and one has the feeling of having encountered a genuinely great talent. […] This impression is further reinforced near the end of the concert by Kapuła’s conducting of Franz Schubert’s 5th Symphony. Here, too, every phrase is charged with musical energy.”

“To a career that undoubtedly lies before him, Paweł Kapuła owes above all his musical sensibility, natural charisma and diligence. What drew my attention was his contact with the orchestra, the way he looked out for every phrase but also the freedom he was offering the musicians. Paweł Kapuła has another very important quality — the sense of musical time and breaths. That’s why his rendition was natural and interesting.”

“Brilliant and young – although already experienced – the conductor led the premiere of the Double Concerto for Cello and Piano by Marta Ptaszyńska and symphonic works by Weinberg and Dvořák. Paweł Kapuła, in the manner of a sculptor brought out the hidden solo parts of woodwinds and brass, underlined the complexity of rhythms, and shaped the harmonies like sculptures.”

“Two concerts led by Paweł Kapuła, a 25-year-old conductor, remain in the spotlight. His rendition in particular of the … Requiem by Maurice Duruflé highlighted his musical sensitivity and ability to lead a full-sized orchestra.” 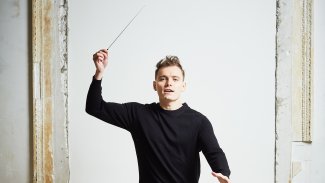 Paweł Kapuła back in Germany for two debuts 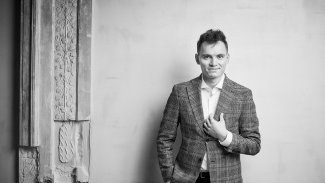 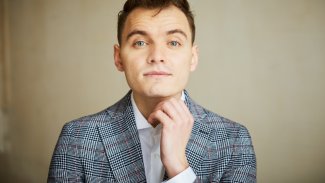 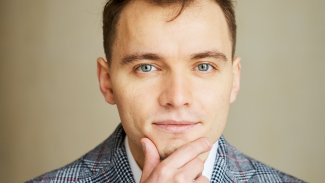 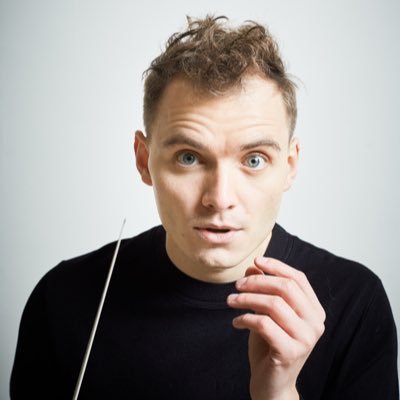