Olivia Belli is a modern classical pianist and composer. Based in the Marche region of central Italy, Belli has reached a worldwide audience with her poetic piano compositions, reaching millions of streams. Her music has featured on leading radio stations such as BBC Radio 3, Classic FM, BBC 6 Music, KEXP and Radio France.

A conservatory-trained pianist, having studied with pianists such as Lazar Berman and Jörg Demus, Belli initially toured Italy, Spain and the United States as a classical performer and released a series of acclaimed albums of music by leading contemporary composers, including Philip Glass and Max Richter.

As a composer, Belli mixes the intimate sound of a felt piano with synth vintage on her most recent album, Somnio Novo (2022), which features original works that explore the nocturnal world and the concept of dreams. Throughout this collection of works. Belli returns to the material of her previous album Sol Novo (2021), meaning ​“new sun, new day”. Sol Novo was presented on radio shows such as Scala Radio, Soho Radio and the BBC, and was included in Apple Music’s Classical Live. Its release was accompanied by an online live event filmed in the historic Teatro Comunale di Penna San Giovanni.

Having kept her compositions private until 2018, Belli released her debut album of original works with Where Night Never Comes (2018). Further developing her craft as a composer, Olivia released River Path (2020) through 1631 Recordings and Decca Records. The album quickly garnered support from media outlets and streaming services, leading to over 30 million streams in a few months. 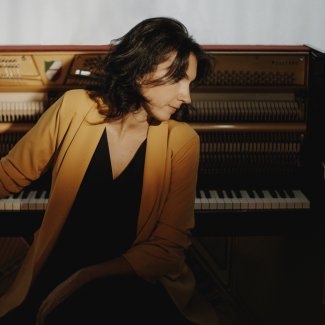 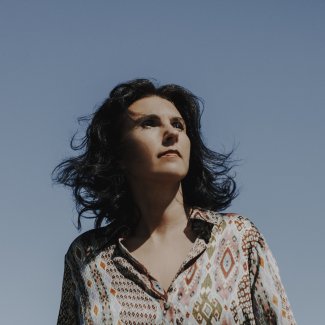 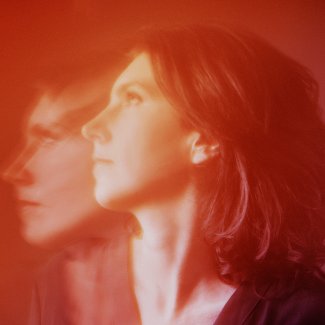 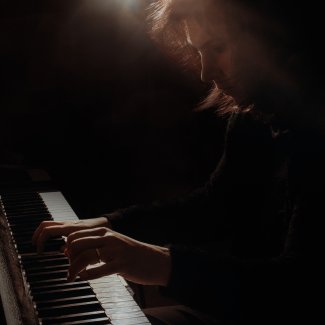 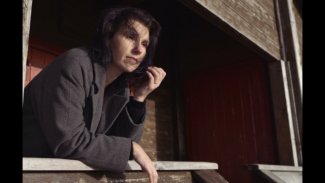 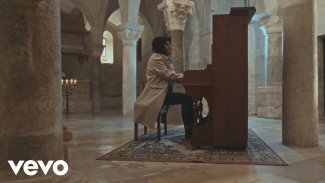 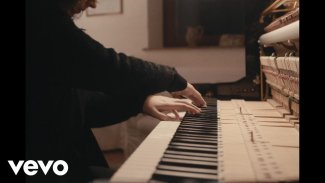 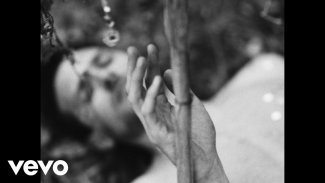 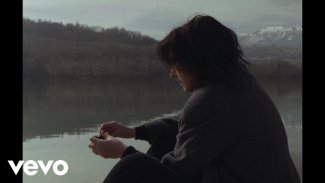 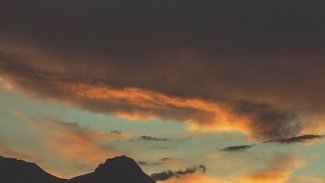 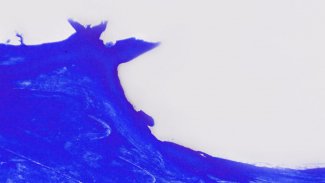 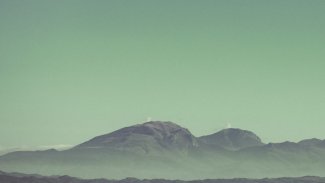 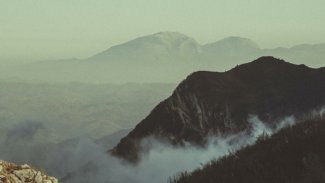 “Warm and remarkably dynamic in sound, creative and surprising in compositional approach and diverse and colourful in terms of the arrangements.”

“It’s simply more than just notes… it is the essence of the music!”

“Whatever anxieties keep us awake, whatever terrors strike in the night will seem different in the glow of a new sunrise. By personifying the sun on ​‘Sol Novo’, Belli sends currents of light through fingers of rain.” 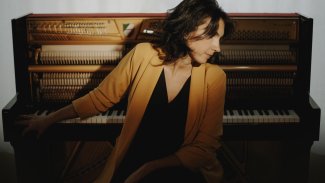 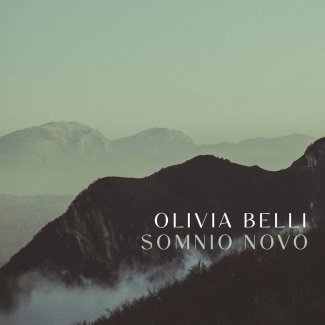 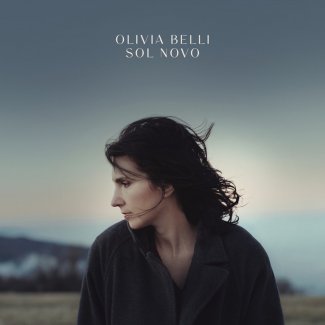 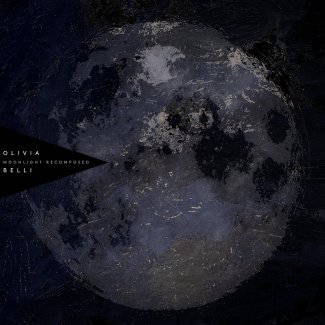 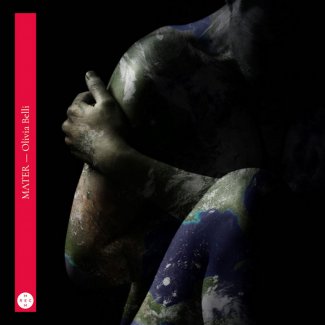 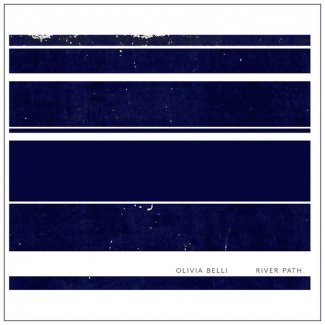 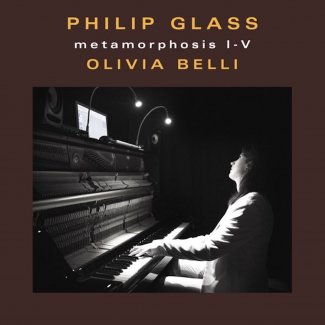 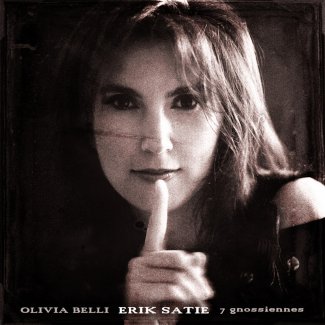 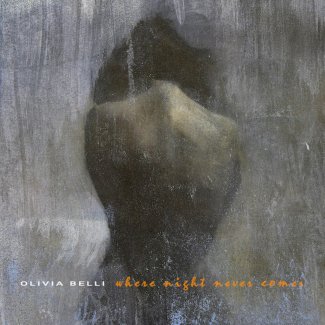 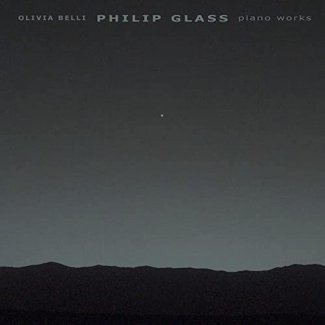 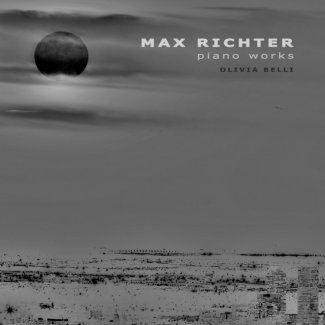 Olivia Belli
@belli_olivia
Take your time, let these songs slow you down and enjoy my curated @AppleMusic Piano Chill. It features some of the… https://t.co/8syoQ5Y8cS
29 Nov