“the British soprano rockets herself into the Wagnerian premiere league with this performance. Her timbre has always been unique – imagine Kathleen Ferrier up an octave”

A wide and varied early career has taken soprano Emma Bell to Teatro alla Scala as Anne Trulove (The Rake’s Progress), Elettra (Idomeneo) and Donna Elvira (Don Giovanni), to the Metropolitan Opera as Contessa Almaviva (Le nozze di Figaro) and Donna Elvira, and to Teatro Real Madrid, Glyndebourne Festival Opera, The Dallas Opera and Staatsoper Unter den Linden in Britten’s The Turn of the Screw. She has more recently established herself in the jugendlich-dramatisch repertoire, making house debuts at Bayerische Staatsoper as Eva (Die Meistersinger von Nürnberg) under Kirill Petrenko, at Deutsche Oper Berlin as both Elisabeth and Venus (Tannhäuser) under Sebastian Weigle, at Opernhaus Zürich as Leonore (Fidelio) under Markus Poschner and at Staatsoper Hamburg as Elsa (Lohengrin) under Simone Young.

On the stage of the Royal Opera House, Covent Garden, Bell has received praise as Eva, Madame Lidoine and Elisabeth and her return to Glyndebourne Festival as the title role in Keith Warner’s celebrated production of Vanessa was met with critical acclaim, the Guardian writing ​“Bell gives one of her finest performances to date, beautifully acted, her voice soaring with elation and anguish”. She recently made her role debut as Sieglinde (Die Walküre) in Richard Jones’ new Ring Cycle for English National Opera conducted by Martyn Brabbins, appeared as Elisabeth at Bayerische Staatsoper under Simone Young, Madame Lidoine (Les dialogues des Carmélites) at Staatsoper Hamburg under Kent Nagano and as Strauss’ Arabella at Oper Köln. Last season she appeared for the first time as Ellen Orford (Peter Grimes) in a new staging by Paul Curran at Teatro la Fenice under the baton of Juraj Valcuha. 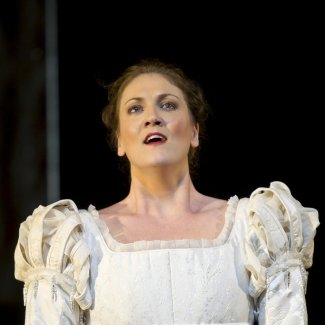 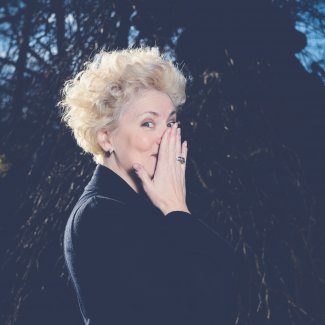 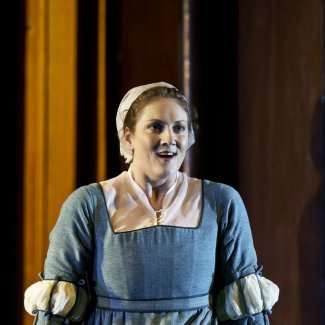 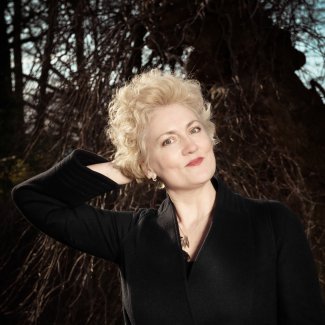 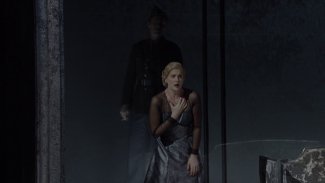 Vanessa: 'Do not utter a word' © Glyndebourne

“But the night belonged to Bell with her majestic performance of ​‘Abscheulicher! Wo eilst du hin?’ and ​‘Komm, Hoffnung, lass den letzten Stern’. The audience’s enthusiastic applause was well-deserved.”

“…it’s an undeniably exciting [voice], climaxing in an Abscheulicher! aria that moved from controlled rage into radiant hope”

“Ellen Orford was essayed by soprano Emma Bell, drawing out the nuances and complexities of her relationship with Grimes … expressively she captured her growing anxiety, anger and fears with her intelligently crafted and perfectly controlled lines, rich in detail and emotional strength.”

“Emma Bell is terrifying as Aunt Lydia, delivering music of extreme virtuosity that perfectly depicts the overzealous certainty of this true believer of the Gilead doctrines.”

“The Aunts are led by Emma Bell’s ferocious Aunt Lydia, whose stratospheric coloratura vocal line is as taut as a steel wire but who, when joining in the singing of hymns, ironically proves capable of sweet sincerity. Bell whips up a terrifying tension, viciously relishing her control”

“…a cast that is wholly magnificent, with Emma Bell issuing terrifying power as Aunt Lydia, the handmaids’ controller, in coloratura vocal writing that is ferociously convoluted and unnatural – perfect to convey the perverted logic of her directives.”

“the cast is excellent. Emma Bell’s Vanessa captures the pent-up frustration of the character, her soprano ringing free.”

“Finally, the soprano Emma Bell captures without fail the many strong passages of the score, with dark toned voice but crystal clarity, all served by an irreproachable projection and oh how necessary in this work.”

“her Matilde radiated exciting, fearless, house-filling vocalism … Bell hit her notes with an intensity and purity that really made you believe.”

“Emma Bell , quintessentially the ideal kind of full, dark Wagner soprano, responded with queenly poise and command, her clearly dictioned words winging their way across orchestra and auditorium. If Renes provided the paragraphing of the music, she it was who touched the poet’s phrasing – spinning spells of unendlich anhaltende Liebe, eloquently paced and peaked. Twenty-three distinguished minutes.”

“Warner also drew brilliantly and beautifully acted performances from the entire cast…Pent up with waiting, Emma Bell’s Vanessa soared with lustrous top notes, and she found that tone of knowing self-deception – understanding more of the situation than she allows herself to admit.”

“Musical values represent the company at the very top of its game, with soprano Emma Bell alternately portraying a seer-like figure and a universal mother, her empowered vocalism setting the seal on the central trio of principals.”

“A love triangle with a difference, the story was brought brilliantly to life on the Glyndebourne state, the warmth and clarity of soprano Emma Bell’s Vanessa a standout triumph. This is a voice that cries out for Janacek”

“Emma Bell is a painfully fragile Vanessa who veers between elated rapture, soaring gleamingly at the peaks, and agitated restlessness. Like Tennessee Williams’ Blanche DuBois, Vanessa is feverish from the first and Bell uses the florid ornamentation and chromatic disruption of the vocal line to convey her impetuousness and her anguish.”

“Bell gives one of her finest performances to date, beautifully acted, her voice soaring with elation and anguish, even as Vanessa becomes increasingly deluded as to Anatol’s true nature.”

“Emma Bell gets some big singing as Vanessa, in which she is impressively fearless, and creates a highly charged character, coming alive with all the pent-up emotions of the previous 20 years.”

“The response of Emma Bell’s Ludmila was genuinely luminous; her tone was pristine, heroic and swelled with the exultation of one who has genuinely seen the light.”

“Sung with poise and sincerity by Emma Bell, Ludmila emerges as a Victorian heroine.”

“That woman, Elisabeth, is played by Emma Bell and the British soprano rockets herself into the Wagnerian premiere league with this performance. Her timbre has always been unique – imagine Kathleen Ferrier up an octave – but now Bell shows so much more: perfect intonation, tenderness, subtle variation, compelling acting.”

“Emma Bell looked wonderful, acted sensitively and was at her impassioned best in the latter half of Act 2. The audience acclaimed her with special warmth.”

“Emma Bell’s Elisabeth emerged as a fully convincing stage presence (somehow both formidable and vulnerable as the bride-in-waiting)…her quiet singing in Act 3 was particularly enchanting.”

“Emma Bell was the ideal Elisabeth…Beautiful to look at, a radiant stage presence, passionate and poignant, she was by far the star of the show. She made one of the most exciting entrances I have seen, and her defence of her wayward lover had all the required power and intensity. This was one of the great Wagnerian assumptions at the Royal Opera in recent years.”

“Emma Bell is not only warm and secure in tone as Elisabeth, but tingling with sensuality.”

“a sizeable voice and sang the demanding role fearlessly.”

“It is almost invidious to single out individual performances in what was an impressive collective achievement, but Emma Bell deserves pride of place for her overwhelming performance as the Governess, an assumption that by vocal and dramatic means brought the character to frightening life.” 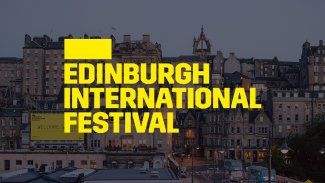 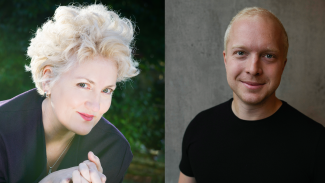 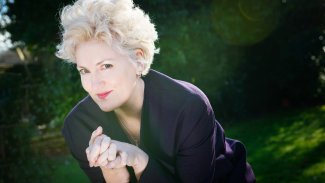 Emma Bell sings her first Sieglinde in The Valkyrie 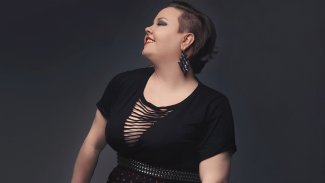 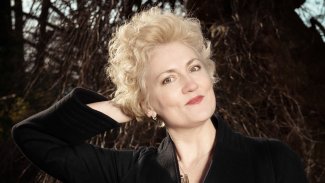 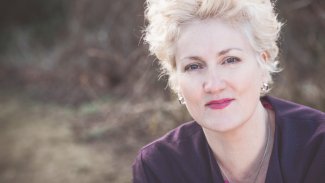 Be slowly lifted up 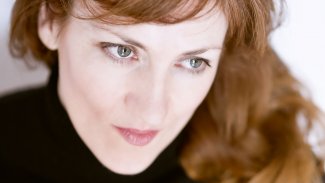 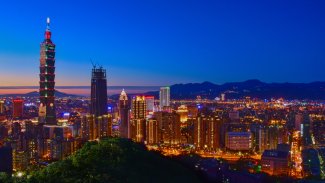 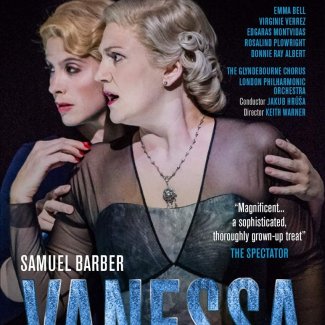 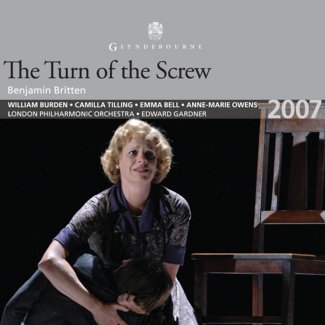 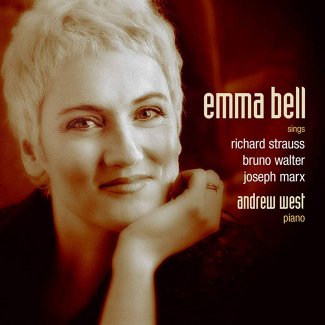 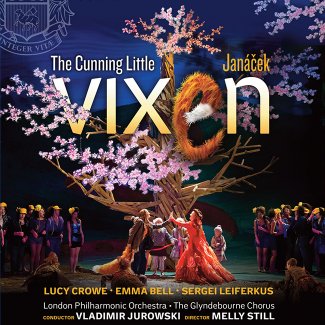 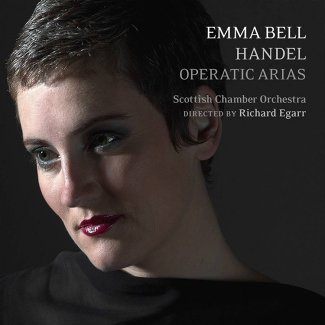 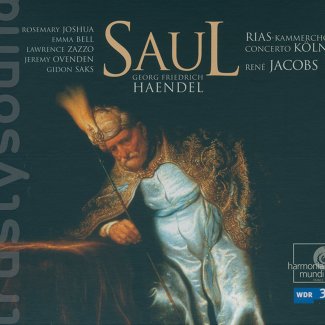