“Christoph von Dohnányi, for all his modest demeanour, knew exactly when to impose his authority on both soloist and orchestra alike, to powerful effect.”

Christoph von Dohnányi has a long-standing relationship with the Philharmonia, starting with his appointment as the Orchestra’s Principal Guest Conductor in 1994. He served as Principal Conductor for 11 years from 1997, before being appointed Honorary Conductor for Life in 2008.

In 2013 the University of London presented Christoph von Dohnányi with an honourary doctorate in Music from the Royal Academy of Music.

“Dohnányi may be just a couple of months shy of his 86th birthday, but his ability to energise a score and keep it light on its feet remains entirely undiminished.”

“… these masterworks, under the seasoned and no-nonsense baton of Christoph von Dohnanyi, came across with a helpful clarity and welcome freshness that let you marvel at them anew — and on their own terms…There were highlights big and small, including the wonderful balance in the finale of No. 39 between instrumental detail and pure onrushing exuberance; the graceful lilt of the woodwind playing in the trio section of the third movement of No. 40; and the quietly glowing strings in the Andante Cantabile of the ​“Jupiter.” Dohnanyi can make even the smallest details speak.”

“Dohnányi led a fluent and sparkling account, directing with gentle waving gestures that let the music speak for itself. The darting phrases of the first movement had bite and fiery energy, while the melodies of the second moved with fluid motion. The lilting minuet segued elegantly into the spirited finale.” 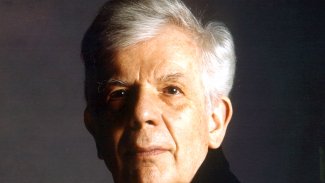 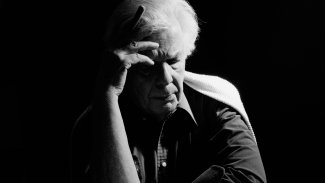 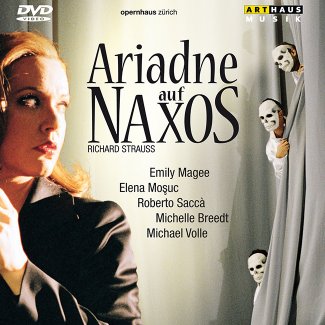 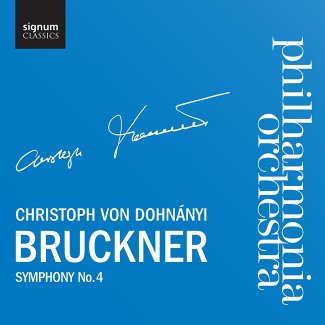 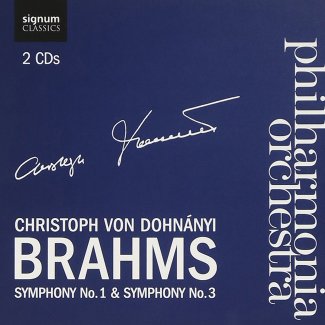 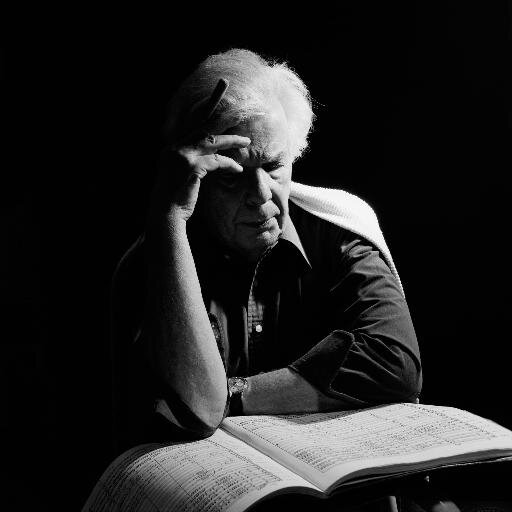