One of the most intriguing conductors on the scene today, Anu Tali belongs to a new generation of artists who are searching for fresh musical ideas in the classical music world.

Described by the Herald Tribune as ​“charismatic, brilliant, energetic”, Anu Tali is one of the most captivating conductors on the international scene today, belonging to a new generation of musicians who are constantly striving for fresh and ingenious artistic creativity.

Highlights of the 2021/22 season include a return to the Royal Philharmonic Orchestra, as well as engagements with Orchestre Symphonique de Québec, National Philharmonic of Russia and Orchestra de Padova e del Veneto, to name a few.

In opera, Tali has had major success with the production of Carmen at Magdeburg State Opera and was invited to conduct the Freiburger Barockorchester in a production of Gluck’s Telemaco at the Schwetzingen Festival and Theater Basel. Another notable highlight includes acclaimed semi-staged performances of Goebbels’ Songs of Wars I Have Seen with ensembles including the London Sinfonietta at New York’s Lincoln Center, London’s Southbank Centre and in Saint Paul, Minnesota, Seattle and Barcelona. In 2021, she made history as the first woman to conduct an opera at the Teatro de la Maestranza in Seville, in the Calixto Bieito production of Carmen.

“Tali and the 27-year-old Czech pianist, Lukáš Vondráček, collaborated on a brilliant reading of Rachmaninoff’s ​“Rhapsody on a Theme of Paganini,” bringing out inner voices and colors that made this work seem reborn. There were ripples of humor, stretches of passion and intense musicality that delineated the kind of music-making generally relegated to the best of chamber performances.”

“The performances are outstanding: Anu Tali already has a very high reputation, and this beautifully recorded and produced disc is without doubt another jewel in her crown.” 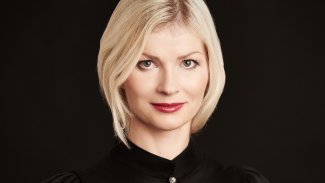 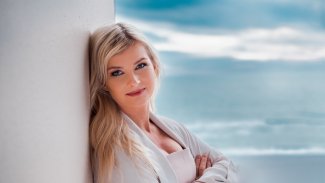 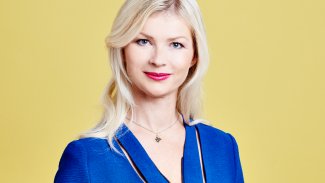 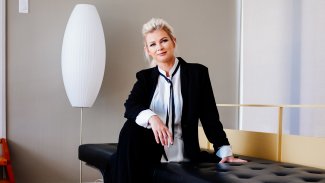 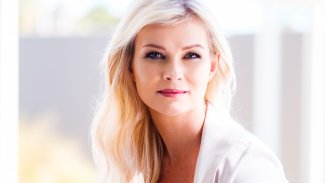 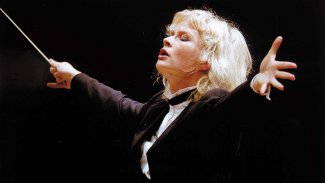 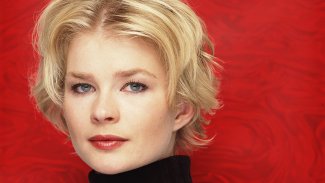 Anu Tali steps in to conduct the Beethoven Orchester Bonn 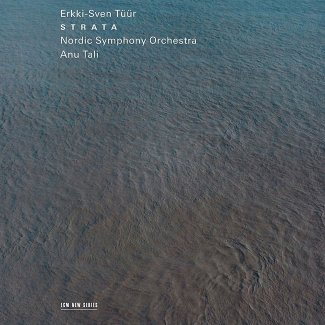 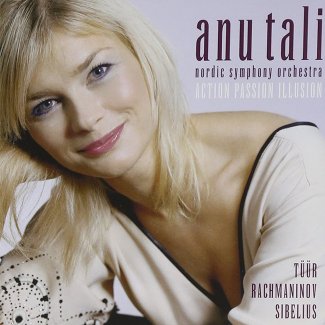 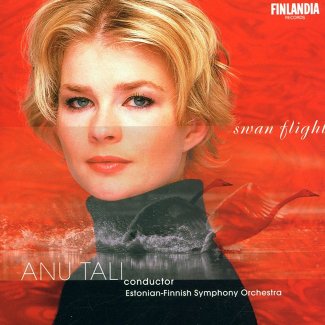