The concert is completed with one of Brahms’ more mature works, his Second Symphony, composed during a summer holiday in 1877 at Pörtschach am Wörthersee on the Austrian lakeside.

The concert will be live broadcast on 19 November on Radio France website and ARTE, followed by a broadcast on France Musique on 23 December. 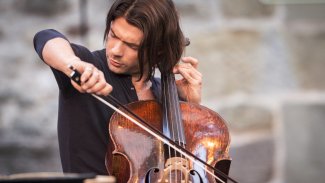 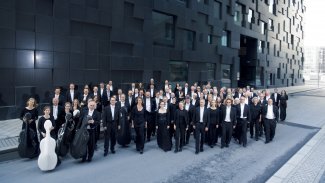