Angela Hewitt reunites with Orpheus Chamber Orchestra to perform together for the first time at 92nd Street Y in New York on 17 November.

Following her historic four-year ​“Odyssey” of Bach’s complete works for solo keyboard at 92Y, Hewitt play-directs an all-Bach programme, including his Keyboard Concerto No. 2, 4, 5 and 7. Hewitt is also joined by Antoni Trionfo and Abi Fayette, performing Bach’s Triple Concerto for Flute, Violin and Keyboard in A minor.

As well as performing in New York, Hewitt performs the same programme in Morristown on 16 November and Rockport on 19 November. 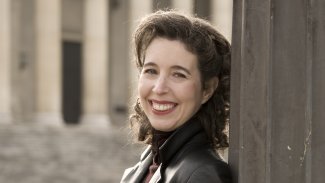 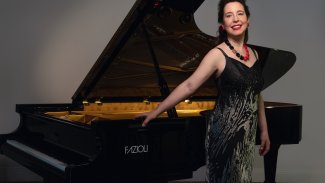 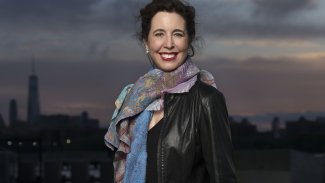 ANGELA HEWITT TOURS IN THE UK WITH CONCERTO BUDAPEST