On 9 September 2022, Aziz Shokhakimov conducts Verdi’s Requiem for the season opening concert of Orchestre Philharmonique de Strasbourg. This marks the beginning of his second season in his role as Music and Artistic Director of the orchestra.

The concert will be broadcast live by medici​.tv and replayed on 2 October at 21:00 BST on Radio Classique. Details of the performances for the season can be found on the Orchestra’s website. 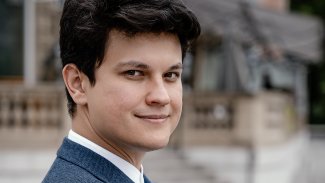 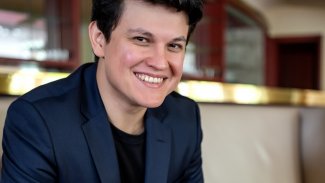