Following acclaimed concerts at Aspen, Interlochen and Saratoga Festivals this summer, Randall Goosby makes two significant European debuts in August. On 17 August he performs Chevalier de Saint-Georges Concerto No.9 at the Concertgebouw, Amsterdam with the Antwerp Symphony Orchestra under their Chief Conductor, Elim Chan. His debut at the Lucerne Festival then follows on 23 August where he will perform in recital with pianist Anna Han, presenting a programme of works by Dvořák, Grant Still and Grieg.

The sensitivity and intensity of Randall’s musicianship enthral and inspire audiences. His determined commitment to education and social engagement, as well as his championing of work by under-represented composers, are the hallmark of a young artist genuinely making positive change on behalf of inclusion and accessibility in the world of music and the creative arts. 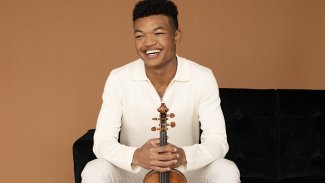 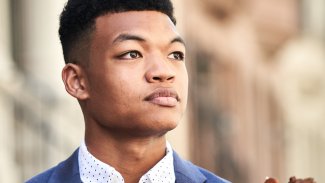