This summer, Mari Eriksmoen makes her debut appearances at Salzburger Festspiele as part of their concert series. Firstly, for a rare performance of Mysliveček’s Abramo ed Isacco, in the role of Isacco under Václav Luks and alongside Collegium 1704 on 23 July. This is then followed by Mozart’s Mass in C minor, alongside Philippe Herreweghe and Camerata Salzburg on 9 and 10 August. 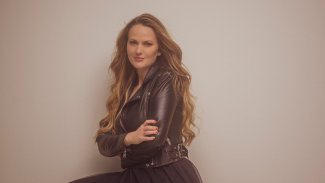 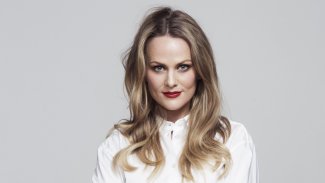 Mari Eriksmoen is Mélisande in Seville 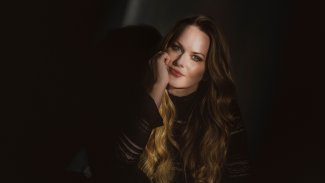