Nicolas Altstaedt will substitute for Sol Gabetta for the performance with The European Union Youth Orchestra on 25 March at the Teatro Comunale Claudio Abbado in Ferrara. Alongside conductor Elim Chan, he performs Mieczysław Weinberg Cello Concerto. The programme also include the Italian première of Anna Clyne’s This Midnight Hour and Sergei Rachmaninoff’s Symphonic Dances. The concert is the first of the EUYO’s Peace in Europe series, and is also dedicated to the memory of David Sassoli, President of the EU Parliament and EUYO Honorary President. 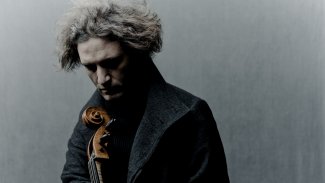 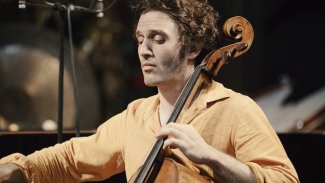 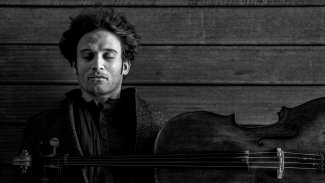