After numerous collaborations, the Spanish conductor Antonio Mendez is on tour in the Canary Islands with the Orchestre de Chambre de Paris from 23 to 29 January 2022.

Five dates are scheduled throughout the archipelago: on 23 January in Santa Cruz de La Palma, on 28 January in Fuerteventura and on 29 January in Lanzarote.

On 25 January in Las Palmas de Gran Canaria and on 26 January in Tenerife. 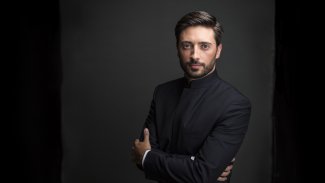 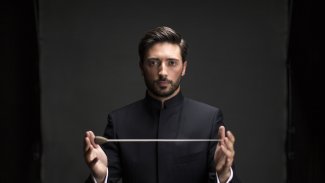 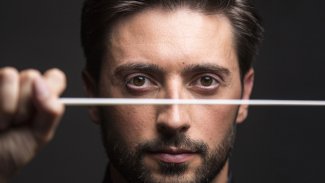