Decca has launched the pre-order for Klaus Mäkelä’s upcoming Sibelius release — a complete cycle of the symphonies, plus the tone poem Tapiola and 3 Late Fragments. Mäkelä, who recently became the first conductor to sign to Decca since Riccardo Chailly, directs the Oslo Philharmonic, an orchestra with a deep, historic connection to the music of the Finnish composer.

“Under Klaus Mäkelä’s baton, Sibelius’ mysticism of nature appeared more adventurous than I have heard before.” – (NRK Radio) 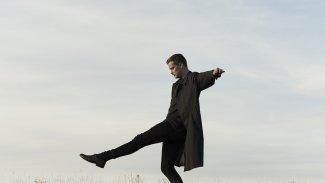 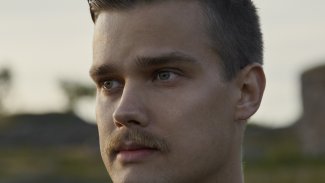 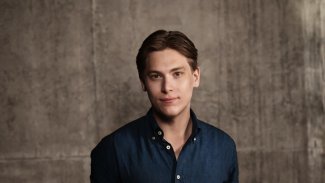