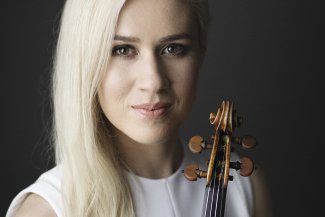 We are delighted that Norwegian violinist Eldbjørg Hemsing has signed to Sony Classical. For the start of the exclusive relationship, Eldbjørg Hemsing releases Winter Meditation, a new arrangement based on Vivaldi’s famous Largo from the Four Seasons, on 17 December. The single release coincides with her performance at this year’s Nobel Peace Prize Concert in Oslo on December 11. Eldbjørg Hemsing’s Sony Classical debut album will be released in Autumn 2022.

Eldbjørg Hemsing has been praised for her ​“radiant and sophisticated performances” (BBC Music) and ​“her splendid combination of purity and sweeping, Heifetz-like intensity” (The Strad).

“I am thrilled beyond words to join the amazing team at Sony, and to be among their legendary roster of artists. The creative expression and global accessibility offered by recordings are hugely important to my artistic mission, and I could not be more excited for the wonderful projects that we have ahead of us!”

“We are very pleased to start working together with Eldbjørg Hemsing, who is not only an extraordinary artist but also a special personality. It is our common goal to attract new audiences for classical music with inspiring recording projects.”

“Eldbjørg Hemsing is not only an extraordinarily talented violinist seamlessly able to connect with any audience within seconds, but also a musical visionary and explorer. We are delighted to go on a great musical expedition together with her!” 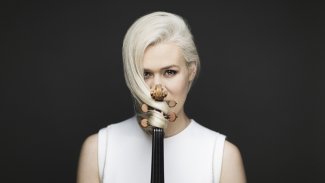 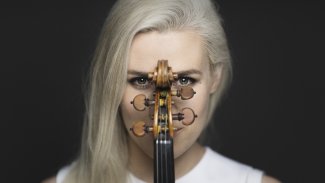