On 2 December 2021, the Board of the Ensemble intercontemporain appointed Pierre Bleuse as Music Director of the ensemble for a first term of four years to commence with the 2023/24 season. He will succeed Matthias Pintscher, who has held this position since 2013.

“I am extremely happy to be appointed as the Music Director of this iconic ensemble. Being at the heart of musical and artistic creation, working closely with composers and artists, is the dream of every musician and an incredible opportunity. I like to look to the future while avoiding the archaic pitfalls into which, too often, the musical world finds itself falling. Diversity in our programme must be a priority, on both the French and international stage. To do this, we must learn how to stimulate the curiosity of audiences by encouraging creative liberties, whilst also making it fit into the natural continuation of the musical heritage. Artists have a decisive role to play in shaping the world of tomorrow. It is impossible not to think of Pierre Boulez and his legacy as a composer, conductor, and writer, as well as of all the wonderful musicians who have followed in his footsteps. Having the opportunity to undertake these new challenges with the Ensemble Intercontemporain, its talented soloists and the entire team, is a new and wonderful adventure for me!”

“The Board, the musicians, the staff and myself look forward to welcoming the French conductor Pierre Bleuse as Music Director of the Ensemble intercontemporain.

A wealth of recent concerts under his direction, in a diverse range of repertoires — including Gérard Grisey, George Benjamin, Raphaël Cendo and Liza Lim, and new works by Isabel Mundry, James Dillon and Bastien David — have allowed us to see Pierre Bleuse’s extraordinary understanding of scores. His approach to the music of today is rooted in his knowledge of music of the past, and his curiosity — indeed, his voracious appetite — for all types of music is coupled with his highly communicative energy and engagement with others.” 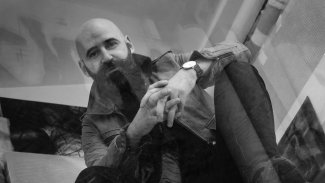 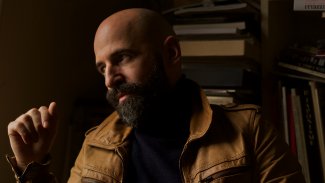 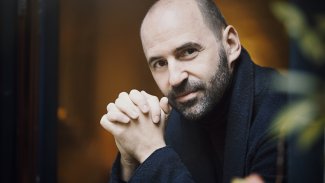