The BBVA Foundation Frontiers of Knowledge Award in the Music and Opera category has gone in this thirteenth edition to the Hungarian composer and conductor Peter Eötvös,​“undoubtedly one of the most important musical voices of our time” in the words of the citation. He is highly praised in all three areas of his musical endeavor; as composer, conductor and teacher.

“His artistic significance, originality and contribution to the advancement of music since the second half of the 20th century can be recognised in his writing for voice, solo instrument and orchestra in operas such as Three Sisters, Love and Other Demons and Senza Sangue. His instrumental compositions have been played by the most important ensembles and orchestras around the world.”

The award ceremony will take place in Bilbao on 21 September, and can be watched live online here. 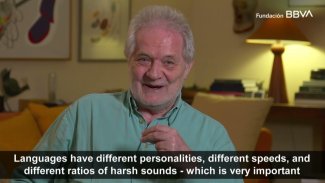 Interview with Péter Eötvös, winner of the 13th Frontiers of Knowledge Award in Music and Opera © BBVA Foundation 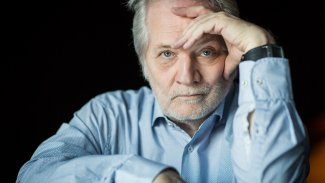