Alban Gerhardt and Pablo Heras-Casado perform with the European Union Youth Orchestra on 7 and 9 August. The programme includes Elgar’s Concerto for Cello and Orchestra, and Brahm’s Symphony No.3. The performances are part of EUYO’s Summer Tour 2021 and mark Heras-Casado’s second appearance with the EUYO. 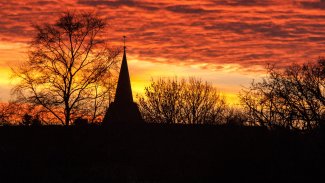 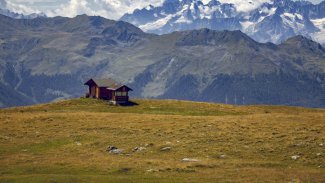