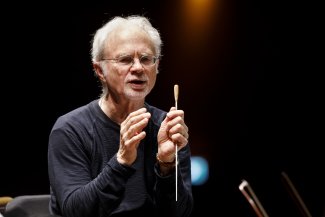 The General Assembly of the Academicians of Santa Cecilia, composed of the most illustrious Italian names in the field of classical music, has appointed composer-conductor John Adams ​“Accademico Onorario” (Honorary Academician).

The prestigious title bestowed by the Accademia – one of the oldest musical institutions in the world, founded in 1585 – is awarded to the most outstanding foreign musicians and musicologists. Those previously awarded the title include Martha Argerich, Daniel Barenboim, Vladimir Ashkenazy, Jonas Kaufmann, Bernard Haitink, Simon Rattle and Arvo Pärt, among many others. 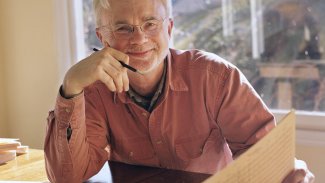 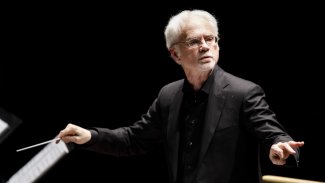