Decca Classics has announced Klaus Mäkelä as the latest addition to its artist roster and the label’s first conductor signing since Riccardo Chailly in 1978. Klaus Mäkelä’s debut recording will be a complete Sibelius Symphony cycle with the Oslo Philharmonic, including the symphonic poem Tapiola and the fragments of the 8th Symphony, long thought to have been destroyed by the composer.

As Chief Conductor of the Oslo Philharmonic since August 2020, Klaus Mäkelä chose Sibelius’ music as one of the main themes of his first season. This is music that has long been associated with the orchestra and exactly 100 years ago today, Sibelius visited Oslo to conduct the musicians in a programme of his own music, including the First Symphony.

“I am really happy and honoured to join Decca Classics. Decca is the record label I have admired above all others, not only for its great roster of artists and catalogue of legendary performances, but also for its unique sound and attention to quality. In the coming seasons, I look forward to recording with both the Oslo Philharmonic and Orchestre de Paris and to choosing repertoire that suits the musical identity and sound of each orchestra and their halls.”

Dominic Fyfe, Decca Classics’ Label Director, adds, ​“Klaus is a born conductor. His charisma and natural authority are winning the respect of the world’s greatest orchestras, from Cleveland to the Concertgebouw, in addition to his twin appointments in Oslo and Paris. Klaus is also a born recording artist and in his hands the classic ​‘Decca Sound’ has found a future champion. Decca has always signed conductors with remarkable longevity – from Solti to Chailly – and with Klaus we look forward to a long, fruitful and fascinating journey ahead.“

From his first encounter with the Oslo Philharmonic and Orchestre de Paris, it was clear that the musicians felt an immediate trust and connection with Mäkelä, swiftly resulting in both appointments. Now well into his first season as Chief Conductor of the Oslo Philharmonic, Mäkelä commences as Music Director of the Orchestre de Paris in September 2022, and is Artistic Advisor of both orchestras. He is also Principal Guest Conductor of the Swedish Radio Symphony Orchestra, Artist in Association with Tapiola Sinfonietta, and Artistic Director of the Turku Music Festival. 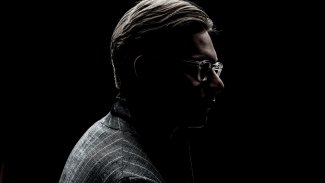 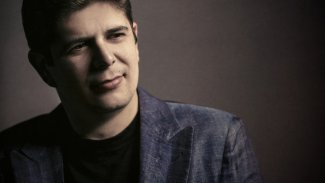 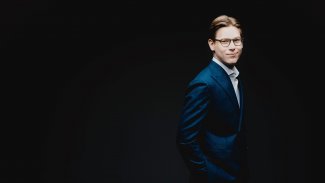