Recorded in locations in Bern, the film connects audiences across the world, exploring the virtual and psychological concert hall, the passing of time, and how we inhabit space. The programme brings to life their Grammy award-winning album Death and the Maiden, featuring arrangements by Kopatchinskaja, and Michi Wiancko.

The film is broadcast at 19:00 in your time zone and is repeated on 31 March.

Schubert: Death and the Maiden on Spotify 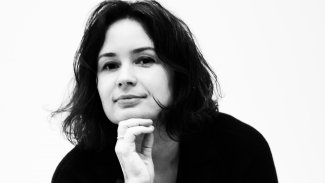 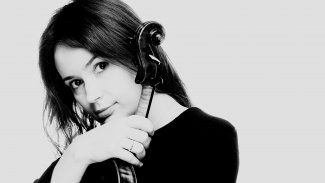 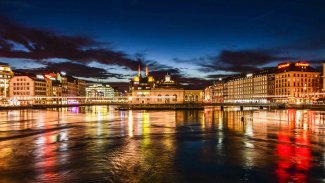