Later in the year, Hongni joins Tan Dun’s epic Buddha Passion in performances around China and looks forward to returning to the Royal Opera House, Covent Garden in the spring as Siebèl in Gounod’s Faust, marking her first guest appearance after graduating from the theatre’s Jette Parker Young Artists Programme at the close of the 19/20 season. 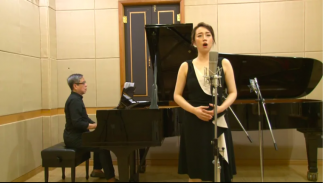 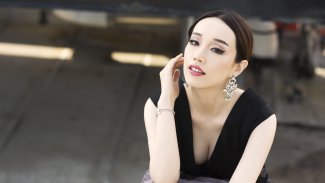