On 9 October, Christoph’s Koncz​’s new album Mozart’s Violin is released worldwide on Sony Classical. The album features the complete Mozart violin concertos and was recorded on the composer’s own violin, which he played during his time in Salzburg. Christoph first played Mozart’s violin in 2012 and this is the first recording done on the instrument.

To celebrate the release of this record, Christoph will be touring with Les Musiciens du Louvre, including performances at the Mozarteum Salzburg and the Cologne Philharmonie. 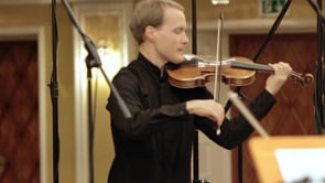 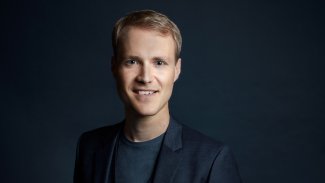