Eivind Gullberg Jensen returns to Finnish National Opera for a concert on 23 October. He conducts the new orchestra version of Strauss’s opera Elektra and Stravinsky’s oratorio Oedipus Rex. The staging is directed by Ville Saukkonen.

Later in the season, Jensen conducts Opera de Rouen​’s production of Tosca directed by David Bobée in March 2020. The production tours to Caen, France for performances in June 2020. 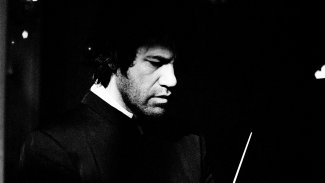 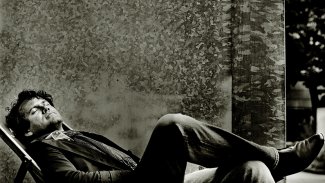