LAWRENCE FOSTER conducts a new production by Nadine Duffaut of Gounod’s Faust at l’Opera Marseille. The production opens on 10 February with performances until the 21 February and stars Jean-François Borras as Faust and Nicole Car as Marguerite. 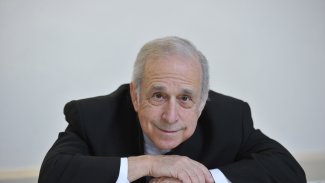 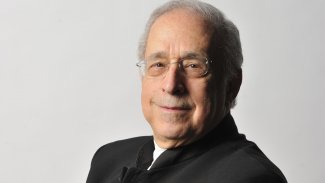