Visionary flute player Claire Chase travels to London this month to participate in SoundState Festival at Southbank Centre. On 17 January Claire performs extracts from Pan, a combination of performance and ritual designed to involve both the soloist and members of the audience. The piece, with music by Marcos Balter, is an exploration of how music-making allows for artists and communities to create together. Chase will present new music on 18 January as part of Density 2036, a 22-year innovative project which builds new repertoire for the flute by commissioning new works every year for Chase to perform. The project takes its name from Edgar Varèse’s path-breaking Density 21.5, and culminates in a 24-hour marathon in 2036 – the centenary of the premiere of Varèse’s composition.

Claire’s appearance at Southbank Centre concludes with the UK premiere of Dai Fujikura’s Concerto for Flute and Ensemble on 20 January. Under the baton of conductor Dalia Stasevska, Chase and the Philharmonia Orchestra will present the work as part of a concert which champions contemporary orchestral music. 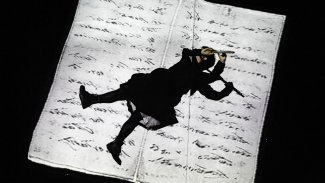 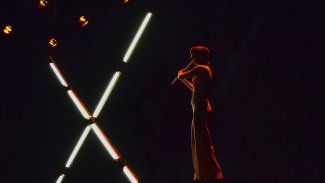