This weekend (2 December) Noa Wildschut makes her debut with the Gürzenich Orchester at Kölner Philharmonie in a charity concert for ​“Save the Children”. She performs Bruch’s Scottish Fantasy under the baton of Nicholas Collon.

Festspiele Mecklenburg-Vorpommern recently announced that Noa Wildschut will be next year’s soloist prize winner, and the European Concert Hall Organisation (ECHO) also announced her as one of the organisation’s ​“Rising Stars” of the 2019/20 season. 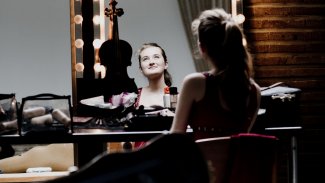 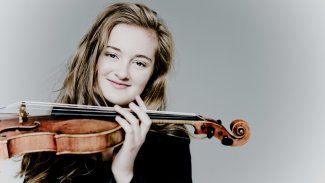 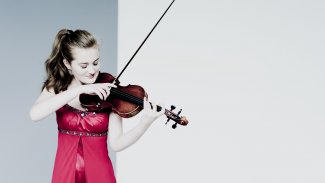