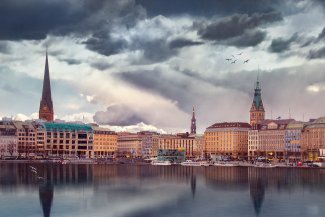 Constantinos Carydis makes his debut with Die Deutsche Kammerphilharmonie Bremen in two concerts at Hamburg’s Elbphilharmonie on 3 and 4 November. Two different, imaginatively crafted programmes including both Shostakovich piano concertos and Kammersinfonie combined with Mozart’s Jupiter and Prague symphonies, set the stage for pianist Anna Vinnitskaya who performs both concertos.

Later this season Constantinos Carydis debuts with Berliner Philharmoniker and returns to Bamberger Symphoniker and Oper Frankfurt for further performances of Handel’s Serse, a production that has just been published on DVD by Unitel. 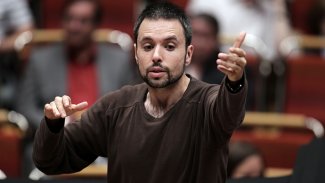 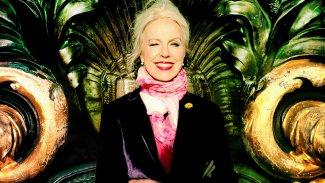