Having kicked off his season with highly successful recitals in Germany and Italy, Bertrand Chamayou makes his debut with the Orchestre symphonique de Montréal under François-Xavier Roth performing Liszt’s Totentanz and Ravel’s Piano Concerto for Left Hand in a programme also featuring the eerie sounds of Ligeti’s Atmosphères, followed by the adventures of the magic broom in Dukas’ The Sorcerer’s Apprentice concluding with Bartók’s The Miraculous Mandarin – a pantomime set in a house of ill repute. 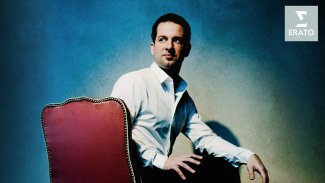