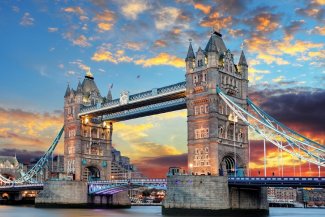 Allison’s extraordinary vocal range and phenomenal stage presence have firmly established her as one of today’s foremost exponents of contemporary and 20th century repertoire. Salome is the latest addition to a host of formidable characters she has recently created, including Marie in Wozzeck, the Duchess of Argyll in Powder her Face, Judith in Bluebeard’s Castle, Schoenberg’s Erwartung, and Kaija Saariaho’s Emilie. Other highlights this season include Casablancas’ Enigma De Lea for Gran Teatre del Liceu, Francesconi’s Quartett at both Teatro alla Scala and Theater Dortmund, Judith for Teatro Nacional de Sao Carlos and Allison’s first Pierrot Lunaire at the Library of Congress, Washington with Ensemble Signal. 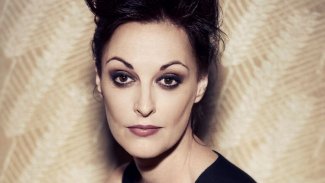 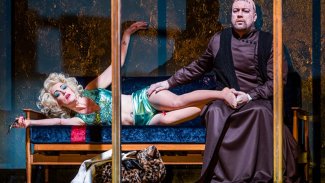