HarrisonParrott is delighted to announce that American counter-tenor Anthony Roth Costanzo joins us for European management with immediate effect.

A true bridge between old and new, Anthony continues to stun audiences with his performances in works ranging from the Baroque to world premieres. This season, Anthony returns to London in the title role of Philip Glass’ Akhnaten at English National Opera, joins Boston Baroque as Nerone in concert performances of L’incoronazione di Poppea, and returns to the New York Philharmonic for Handel’s Messiah.

Anthony’s first album Glass Handel is released in September 2018 on Decca Gold, for whom he is an exclusive recording artist, and receives its first performances on a tour of North America this autumn. 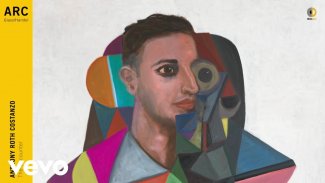 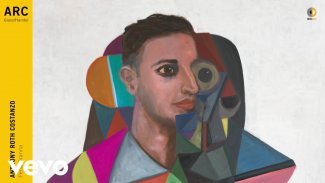