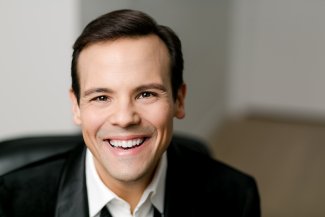 David’s European presence continues to grow in the coming season with debuts at Teatro Real Madrid as Idamante (Idomeneo), reuniting with Ivor Bolton in Robert Carsen’s new production, and at the Bolshoi Theatre as Libenskof in Damiano Michieletto’s production under Tugan Sokhiev. He also returns to Oper Frankfurt as Tamino (Die Zauberflöte), a role he reprises at the 2019 Glyndebourne Festival in Renaud Doucet and André Barbe’s new production under Antonello Manacorda. 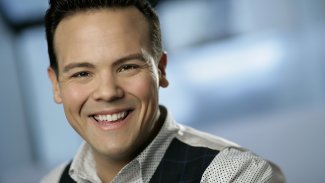 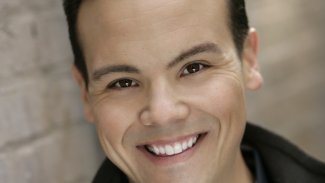 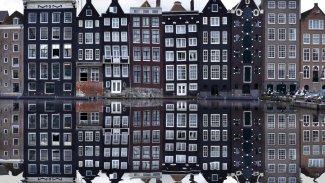