Making a welcome return to La Monnaie, Andrew Foster-Williams sings Telramund in a new production of Wagner’s Lohengrin. Directed by Olivier Py and conducted by Music Director Alain Altinoglu, performances run from 19 April to 4 May.

Following his debut in the role under Yannick Nézet-Séguin at the Festival de Lanaudière, Andrew continues to add more dramatic roles to his repertoire, including Donner and Gunther (Ring Cycle), Orest (Elektra), Pizarro (Fidelio) and Golaud (Pelléas et Mélisande). Next season, Andrew returns to La Monnaie as Kurwenal in Ralf Pleger’s new production of Tristan und Isolde, again under Altinoglu. 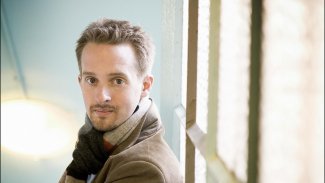 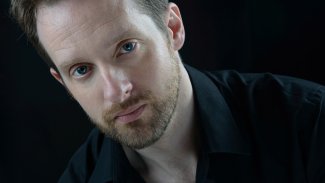